The Beach House is owned and managed by a close group of friends and family, brothers Matt and Tim Taylor along with lifelong friend Darren Gearing, affectionately known as ‘Sid’.  The three friends have all developed their careers in hospitality across the years culminating with the purchase first of this, The Beach House and more recently The Corner House, both in Worthing.

The team are well known locally and have been universally praised in creating establishments that not only the local Worthing population were crying out for, but the wider tourist trade.  The Beach House is ideally located on our glorious beach front overlooking our historic pier and next door to the iconic Dome Cinema. 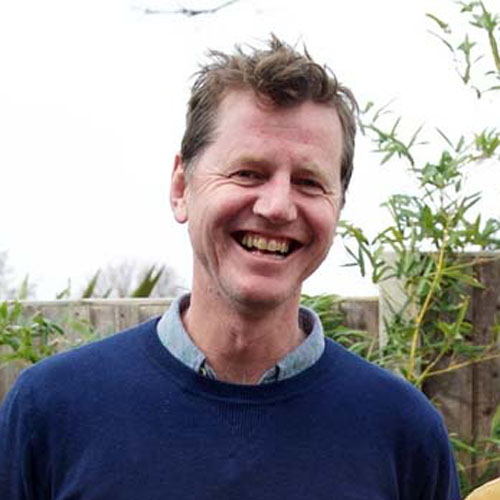 Having grown up in Hove, Matt’s love for the hospitality trade blossomed at Brighton and Hove Albion’s Goldstone ground while he was studying for his A Levels. His flair for the industry lasted through university, and Matt racked up an impressive CV in high profile venues, including The Royal Albert Hall, Wimbledon, and Olympia.

Following 13 exciting years in America, Matt embarked on another phase of his career in the UK, first in London, and then later in Brighton, running well known pubs including The 3 Jolly Butchers, and The Paris House.

Matt, his lovely wife Peggy, and their two daughters decided to settle in sunny Worthing, and in 2014, Matt and brother Tim, along with their friend Sid, purchased The Beach House, followed by The Corner House in October 2015. 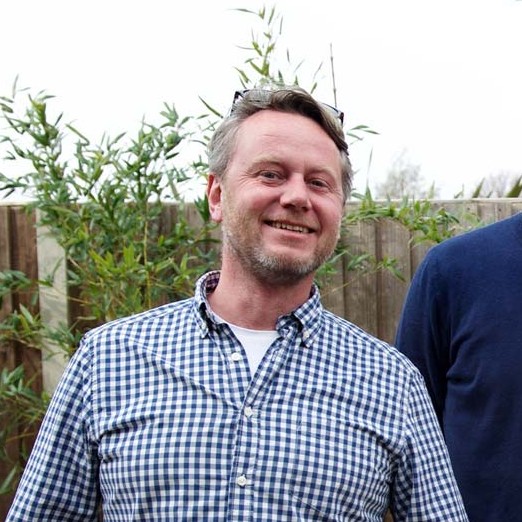 Along with 6 brothers, including Matt, Tim grew up in Hove, and after completing his Economics and Politics degree, he spent several years in Manhattan, and in Fort Lauderdale in Florida, where he ran restaurants and ignited a passion for hospitality that he shared with Matt.

Following this, Tim set off for the Alps, where he fell in love with skiing, which consequently led to him working in North America as a qualified ski instructor for 10 years, before returning to England.

When he reunited with brother Matt, they ran successful pubs in Brighton together, before a desire for a settled family life drew them to Worthing, where Tim now lives with his wife and three young boys. He opened The Beach House with brother Matt in 2015, and The Corner House in 2015. 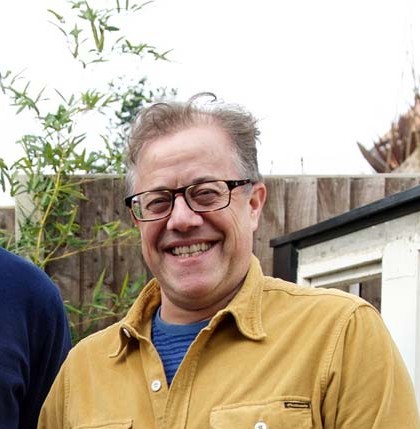 Darren Gearing and his wife, Mami are directors of the Beach House & Corner House. Up until 2016, Darren was a deluxe hotelier working for Shangri-La Hotels & Resorts having most recently developed and opened the Shangri-La at the Shard Hotel, London. Prior to that Darren had executive hotel and F&B roles in Hong Kong, Beijing and Singapore.

Mami Gearing comes from a family of restaurateurs in Japan, having also worked for Cathay Pacific Airlines in Hong Kong.

Both are keen to develop more hospitality businesses in Sussex, having a passion for good food, local suppliers, and a welcoming atmosphere. Both are active on business associations and volunteer at local schools.

We were excited to be interviewed by ETC Magazine’s Laura Cartledge. We talk about our love for Worthing, the inspiration behind our menus, and the ethos behind The Beach House. 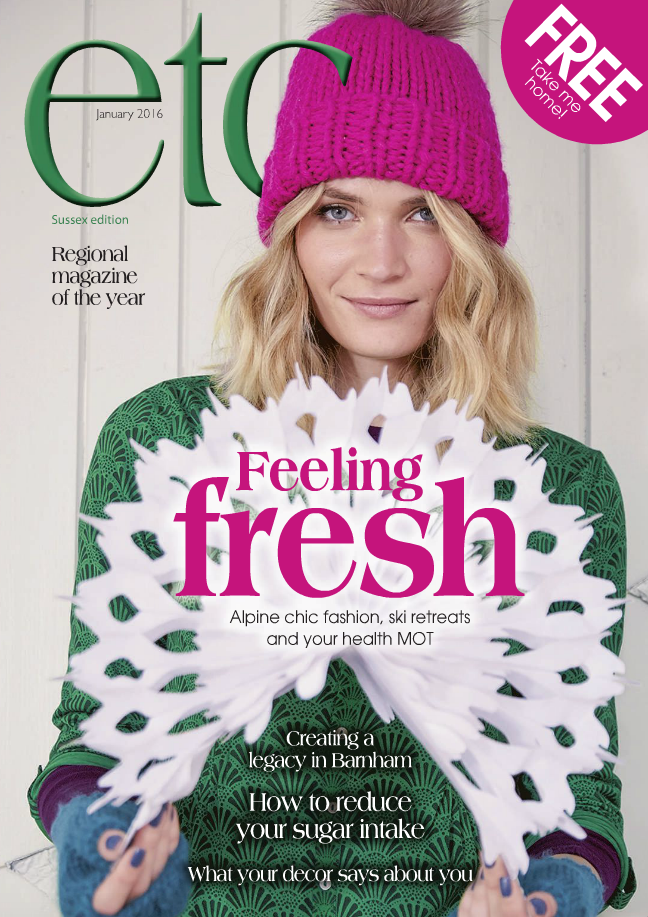 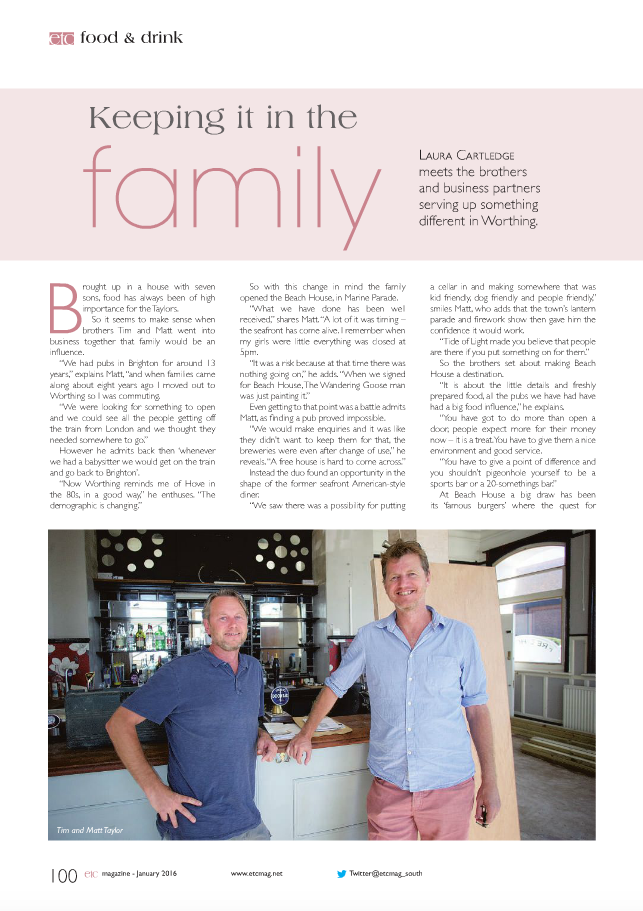 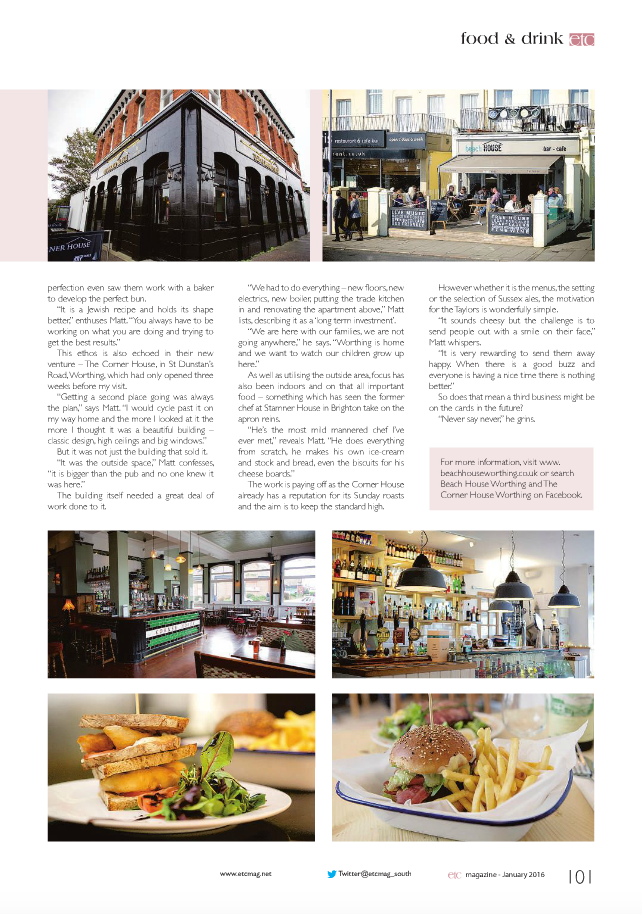